This member believes that as a nonprofit provider, modernization of skilled nursing communities combined with robust fundraising will secure its future in long-term care.

Amid the turmoil caused by the COVID-19 pandemic, a number of trends among non-profit skilled nursing providers accelerated. Closures, consolidations, and ownership changes, combined with severe staffing shortages, have changed the profile of nursing home care in the United States, resulting in reduced capacity.

Nonprofit providers are not giving up on skilled nursing, despite the staffing and financial difficulties, but LeadingAge and other associations are advocating for significant change in regulation, financing and delivery of services, along with significant support to build the workforce. These efforts include the Moving Forward Coalition, recently co-founded by LeadingAge (acting as convener), The John A. Hartford Foundation, and the Institute for Healthcare Improvement. Another LeadingAge initiative is the Opening Doors to Aging Services campaign, designed to proactively tell the story of aging services and help the public understand the scope and value of its services–including long-term care.

Committing to a New Model for Skilled Care

One LeadingAge member, Atlanta, GA-based A.G. Rhodes, is doubling down on its commitment to skilled nursing while launching a major transition in its nursing homes–to all private rooms.

Advocacy for a switch to private rooms in nursing homes has been growing in recent years. The LeadingAge AHCA Care for Our Seniors Act proposal, which emerged during the pandemic, for instance, includes a call for private rooms.

The first phase of the transition is underway at the A.G. Rhodes Cobb site in Marietta, where A.G. Rhodes is building a new skilled nursing and memory care building with capacity for 72 residents in six households of 12. All rooms will be private, and for infection-control purposes, will include ultraviolet light cleaning systems, a high-efficiency HVAC system, and humidifiers to reduce airborne transmission of infectious disease.

Once completed, the organization will retrofit the older Cobb building, which now has 74 rooms (56 semi-private), converting it to a total of 58 rooms, all private. The retrofitted building’s private rooms will include space for short-term rehabilitation patients, along with a rehab gym, and locations for serving outpatient rehab clients as well.

Similar conversions are planned for A.G. Rhodes’ two other nursing homes, at Grant Park and Wesley Woods (near Emory University), both in Atlanta. More than half of the rooms at both sites are now semi-private.

“Single rooms are quickly becoming not a luxury but a real necessity,” says A.G. Rhodes Board Chair David Perdue, who remembers a time when the organization even had a few “ward rooms” for three to four residents. He hopes a similar project can be completed at the Grant Park site, which like Cobb has land available for new construction. The Wesley Woods site does not, which may make the change more difficult.

According to CEO Deke Cateau, the process of eliminating semi-private rooms at Cobb actually began in 2015, resulting in lower capacity. Before the pandemic, the primary motivations for those changes were to preserve the dignity of residents and to live up to the organization’s person-directed philosophy, as it has been an Eden Alternative provider for years. Post-COVID, the need to mitigate the spread of infectious disease has become even more important. The anti-infection technologies included in the new Cobb construction will be added to the future conversions, Cateau says.

The new building will include several garden areas, more common areas for programming such as music or horticultural therapy and other activities, and–a high priority for Cateau–more space for staff.

“I personally have never been in a home built in the 1960s or before that was built with staff in mind,” Cateau says. “Part of the person-directed journey is understanding that staff are so important to our success. In this new model, [we will] have staff break rooms–a place to have a respite and to rest. Ultimately, we think that [leads to] good care too.”

Cateau tells the story of a board meeting in 2016 in which his team was asked to identify the most vulnerable population the organization cared for. “It didn’t take long for us to answer that those living with dementia are easily the most vulnerable,” he says. “That moment actually started this journey, because David and his colleagues’ response to us was that […] our mission should be to care for the most vulnerable, and their charge to us was, ‘Figure out how we are able to care for people living with dementia better, and we as a board will help figure out how we pay for that mission.’”

While its short-term rehabilitation services helped make caring for low-income residents possible, the organization’s goal was to use philanthropy to help it maintain and upgrade its skilled-nursing mission.

“In our strategic plan, […] one of our real goals was to be more than just a service provider at the highest level, but to really be a thought leader and do something that could be replicated in Atlanta, and frankly across the country,” says Perdue. “If you’re really asking busy, talented people with the best skill sets to join your board, you need to offer them more of a mission than caring for just the folks in that particular home.”

A.G. Rhodes’ Legacy of Care Campaign is one of the mechanisms enabling the changes now occurring. The $10 million capital campaign was ready to kick off in February 2020, when the pandemic stopped it in its tracks.

“The philanthropic community, the foundations in Atlanta paused, and everything came to a complete halt,” says Cateau.

It’s ironic, he adds, that the pandemic ultimately made fundraising easier for the aging services sector because the same fundraising community, seeing the devastation wrought by the pandemic in nursing homes all over the country, came to a better understanding of the importance of skilled care. “So when we restarted the campaign a year later, that foundation and philanthropic community really embraced us with a different mindset,” he says. “COVID put things related to ageism at the forefront, and recognized that Atlanta has the fastest-aging population in our nation right now.”

“We spent the last 10-plus years preparing for this campaign,” says Perdue. “And that was getting smaller gifts from a wider range of foundations and individuals and corporations, and letting them see how we spent their money. And [after] the smaller investments they made in our program, we were able to go back and ask for significantly larger gifts and had real success doing that.”

Capital raised in the Legacy of Care Campaign, along with New Markets Tax Credit Program funds (administered by the Community Development Financial Institutions Fund), along with traditional debt instruments, is making the Cobb construction possible.

See the Legacy of Care campaign website for more details on the initiative.

Do you have a story of change to tell? Visit the LeadingAge Story Collector to share your innovations with colleagues. 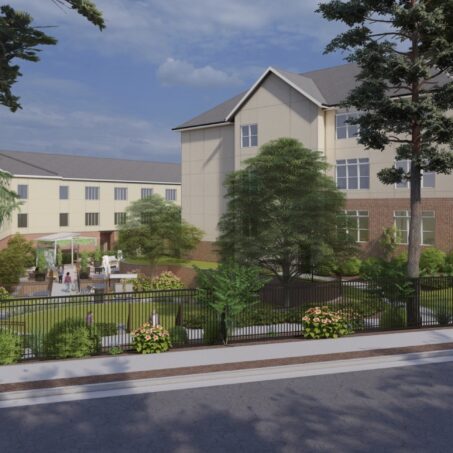 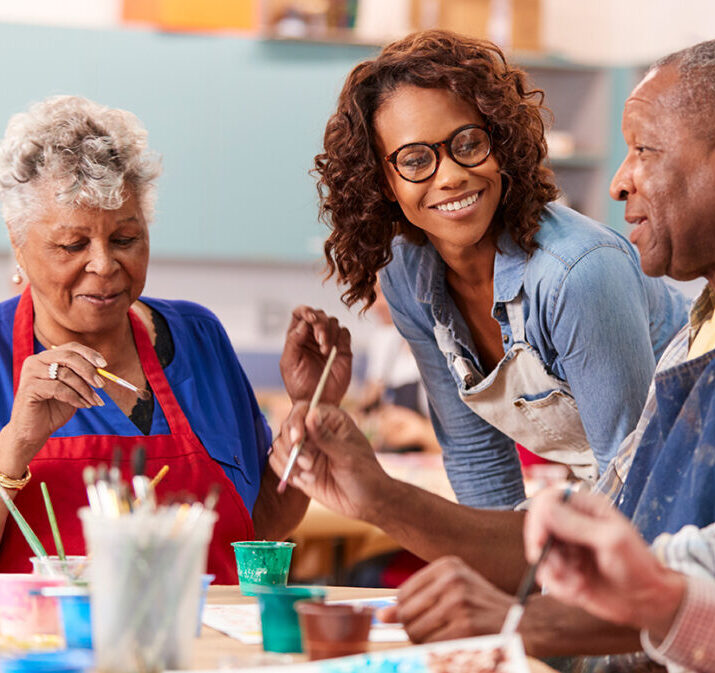 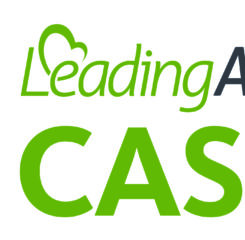 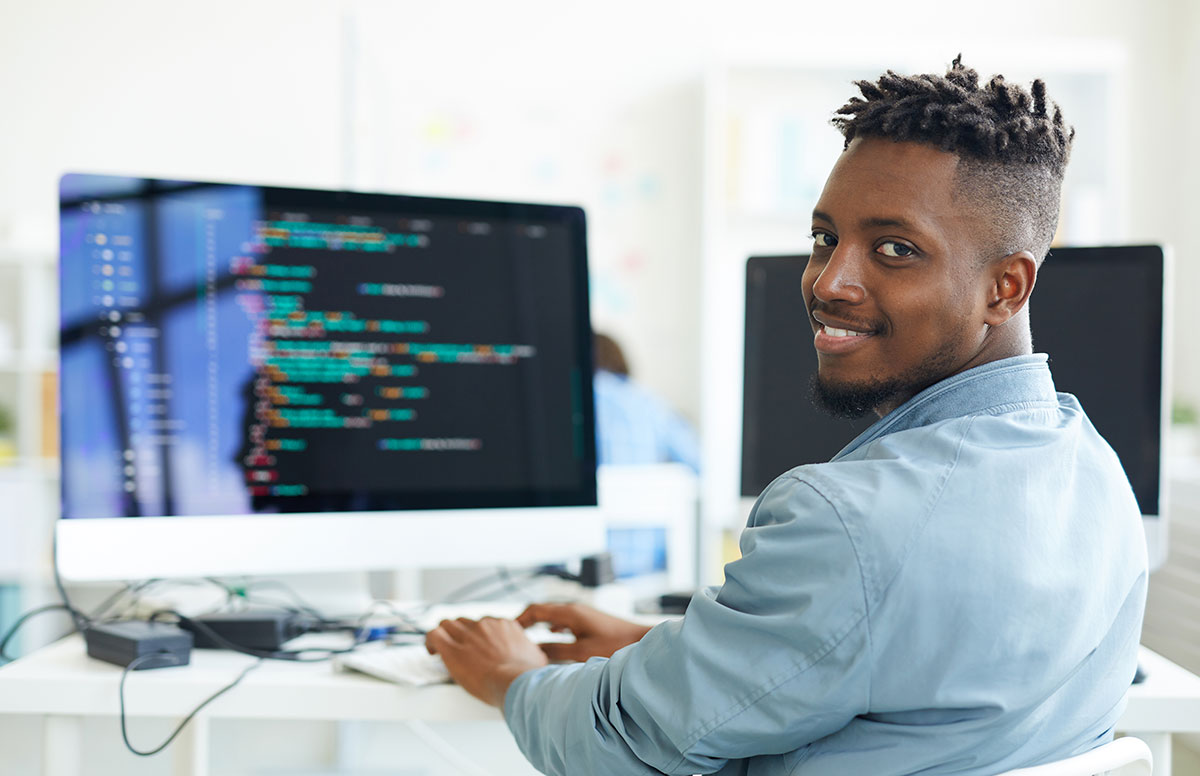 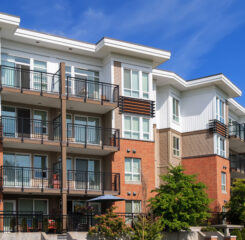