The Vision Keynote session at the 2022 LeadingAge Annual Meeting + EXPO was focused on the value of membership, the skill and heart of members, determination in the face of adversity, and simple human connections.

Entertainment before and during the session came from HunterGirl, a.k.a., Hunter Wolkonowski, a country singer-songwriter who was the runner-up in American Idol’s 20th season, ending in May 2022. She also participated in one of the most moving parts of the program.

Awards for Innovation and Excellence

The Robert Wood Johnson Foundation Award for Health Equity was presented to Rhonda Breland-Gil, a grants manager at Foundation of Wesley Woods. Through her efforts, grant funding was secured to provide free psychotherapy services to residents of a Wesley Woods affordable housing community for hundreds of older adults, almost all African American or members of other minority groups, with extremely low incomes. Read more about Breland-Gil here.

The Joan Anne McHugh Award for Leadership in Long-Term Services and Supports (LTSS) Nursing was bestowed on Andrea MacDonald, clinical operations manager for Nascentia Health Home Health Aides. MacDonald, who knew she wanted to work in home care from the beginning of her 40-year nursing career, is dedicated to caring for people in their homes, where they thrive with family and friends. Read more about MacDonald here.

LeadingAge president & CEO Katie Smith Sloan gave her annual address to the members, focused on the values that drive nonprofit aging-services providers, and why we must forcefully put those values into action with pride and conviction. Read the entire address here.

Leveraging the Value of Membership

The session included three more member videos, explaining how being part of the LeadingAge family enabled innovation and advocacy.

In the Innovate video, Joe Velderman of Cypress Living told the story of Cypress Cove’s adoption of food-serving robots—a pilot program that allowed the organization to overcome severe workforce shortages in its dining program. The resulting operating budget savings of 30% were then reinvested into staff wages. Velderman credited LeadingAge’s Center for Aging Services Technologies for help developing a technology strategy to make it successful.

The Amplify video featured Michelle Norris & Mark Ricketts of National Church Residences, who explained how collective advocacy—which amplifies the voice of individual LeadingAge-member housing providers—helped lead to the RAD for PRAC program. That program’s stimulation of new investment in older HUD properties has allowed the preservation and upgrading of affordable HUD housing properties for older adults. “Together, we amplify the message—LeadingAge and members together,” says Ricketts.

In the Develop video, Aline Russotto of Orchard Cove told her story of gaining new insights into residents’ wishes, which were further developed when she was a Fellow of the Larry Minnix Leadership Academy. The result was Vitalize 360, a comprehensive wellness and exercise program for older adults that begins with the question, “What really matters to you?” Russotto says, “LeadingAge brings people together and gives members the tools they need to truly impact the lives of older adults.”

Board Election News and a Year’s Accomplishments

LeadingAge Chair Mike King announced the results of the recent LeadingAge Board election. Two newly elected members will begin their terms in January: Rev. Kenneth Daniel of United Church Homes in Marion, OH, and Justine Vogel of The River Woods Group in Exeter, NH. Todd Murch of Eskaton in San Francisco, CA was elected for a second term, and Danny Williams of Eliza Bryant Village in Cleveland, OH, has been appointed as an at-large member. Marvell Adams, Jr. of W Lawson in Baltimore, MD, will reach the end of his term at the end of 2022.

Ramos described communications accomplishments in a post-COVID environment. He included the Opening Doors to Aging Services Initiative to reach the general public, the maintenance of a strong media profile to establish LeadingAge as a trusted voice, and enhanced communication with members and state partners. He also described LeadingAge policy efforts toward a more effective system of accessible affordable services across the continuum; continuous advocacy in Congress for home and community-based services funding and affordable housing for everyone; and constant pressure to address the workforce crisis through policy, advocacy, research, partnerships, and sharing of strategies.

Cunliffe described major strategic initiatives: The creation of a comprehensive suite of governance resources, and the accelerating work LeadingAge has done in diversity, equity, and inclusion. As Treasurer, she thanked members and sponsors for their continued confidence in LeadingAge, says reserves remain solid, and that the latest audit is clean. She also praised the continuing strong partnership with UMass Boston School of Gerontology to focus on applied research to influence policy and practice.

HunterGirl and Bunny: A Mission Moment

The day’s Mission Moment was a moving and entertaining intergenerational story, told with a song. HunterGirl has worked extensively as a music therapist with veterans’ organizations, and while working with Freedom Sings USA, she co-founded “Trailblazers,” an all-women songwriting class to serve female veterans. Freedom Sings USA is an organization that “helps veterans and their families reach emotional balance by telling their stories through the creative process of songwriting.”

It was there that she met Bunny, who was one of the first women to serve in the U.S. Air Force, enlisting in 1950. (Bunny told of having to wear a U.S. Army uniform because the Air Force did not yet have women’s uniforms.) Bunny’s stories about her experiences, including her long marriage to her husband, who enlisted and served with Bunny at the same time, inspired HunterGirl’s song, “Who Woulda Thunk It,” about how the world has changed since then. With Bunny sitting by her side on stage, the artist’s performance of the song brought the house down.

Keynote speaker Jamil Zaki, a professor of psychology at Stanford University and director of the Stanford Social Neuroscience Lab, gave a fascinating talk about empathy, sharing insights from his book, The War For Kindness: Building Empathy in a Fractured World.

Zaki, who believes empathy is a skill that can be built and tuned, says, “I know that for many of us, over the last two and a half years, caring for people has become not a full-time job, but a 24-hour-a-day job. And I know that lots of us have felt burnout and exhaustion. But there are clues from the science of empathy that can help us use this tool more wisely.”

Zaki describes two types of empathy—one sustainable and vital to helping others while maintaining one’s own mental health, and another that can lead to burnout and exhaustion—the latter a very common type of empathy, but which he describes as an occupational hazard. 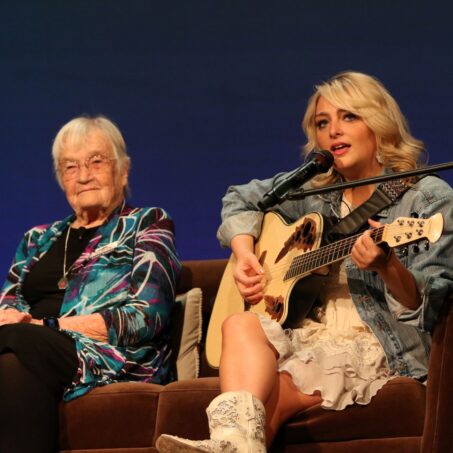 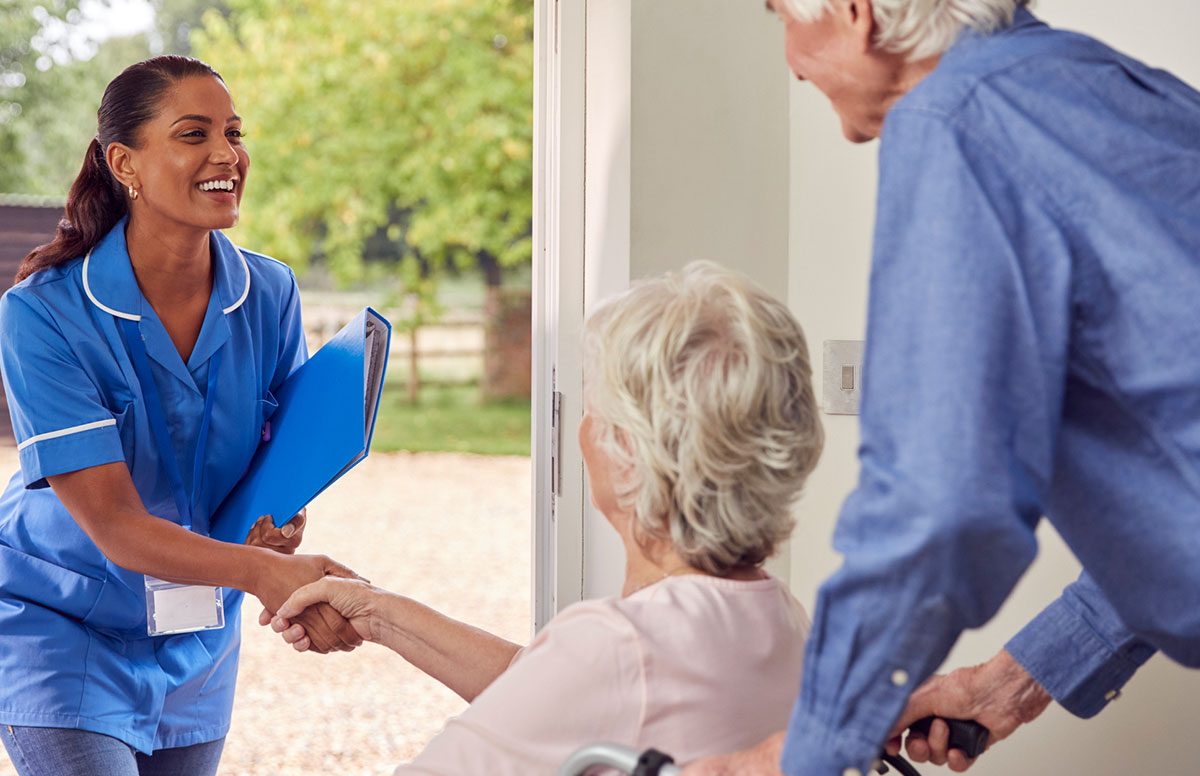 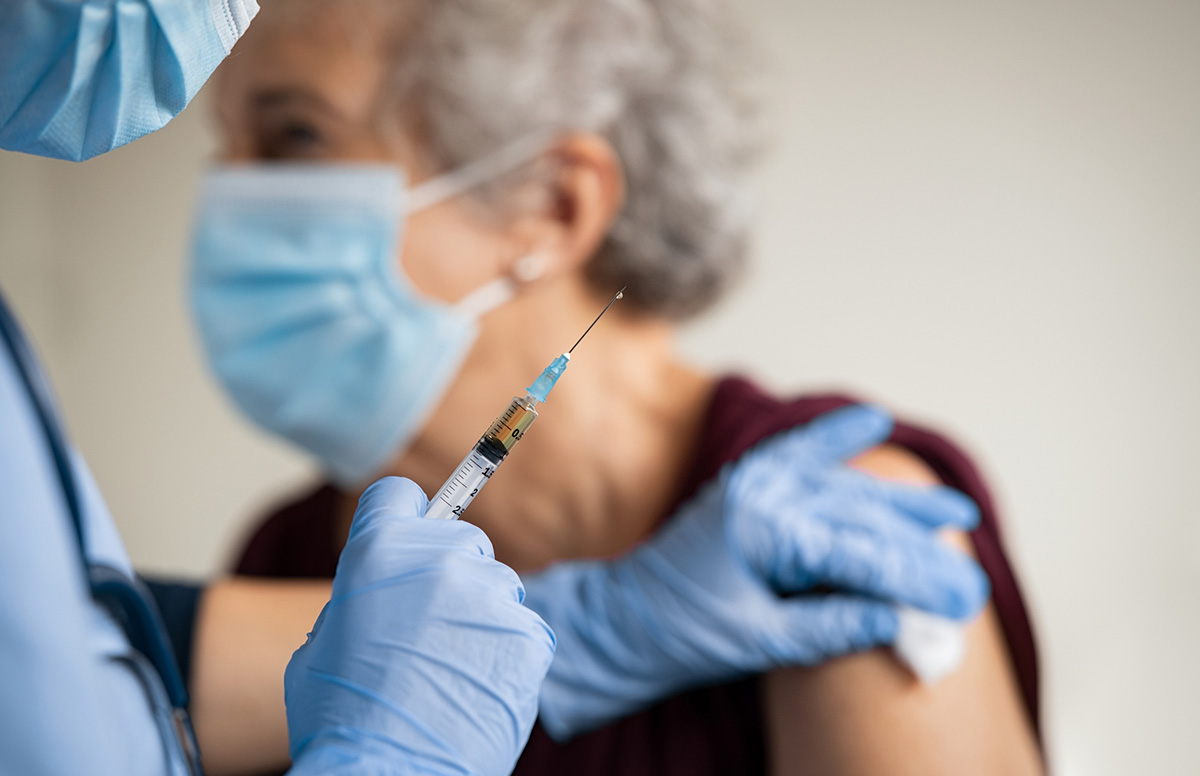 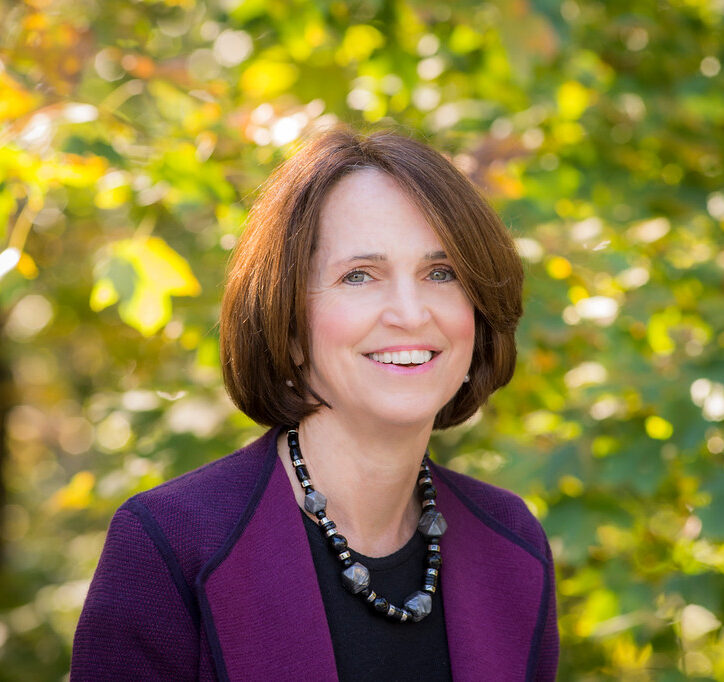 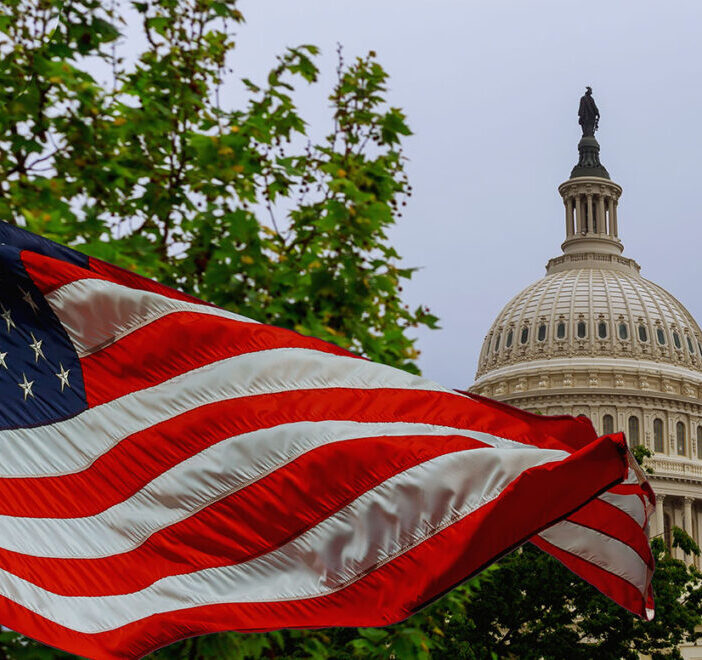